On May 27, 2020, Oleg Bocharov, Deputy Minister of Industry and Trade of the Russian Federation, and Yuriy Slyusar, General Director of UAC PJSC, paid a working visit to Kazan aviation factory named after S.P. Gorbunov – Tupolev PJSC affiliate (part of UAC PJSC under the control of Rostec State Corporation). During the meeting, Alexander Konyukhov, General Director of Tupolev PJSC, informed the heads about the execution of the production contracts.

The Deputy Minister and the Head of the UAC also visited production facilities equipped with new high-tech equipment of domestic origin, capital construction facilities, in particular, the aggregate assembly and final assembly building and the design and engineering center, checked  the reconstruction of the flight test base, within the scope of which a new refueling facility is under construction. 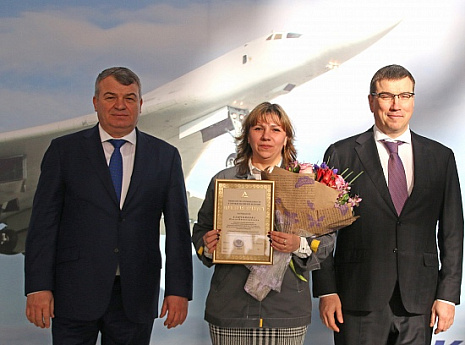 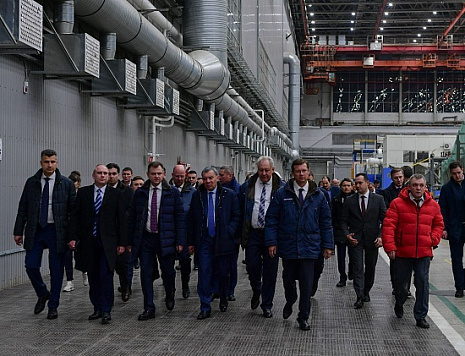 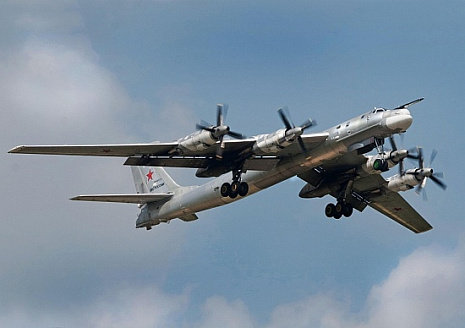