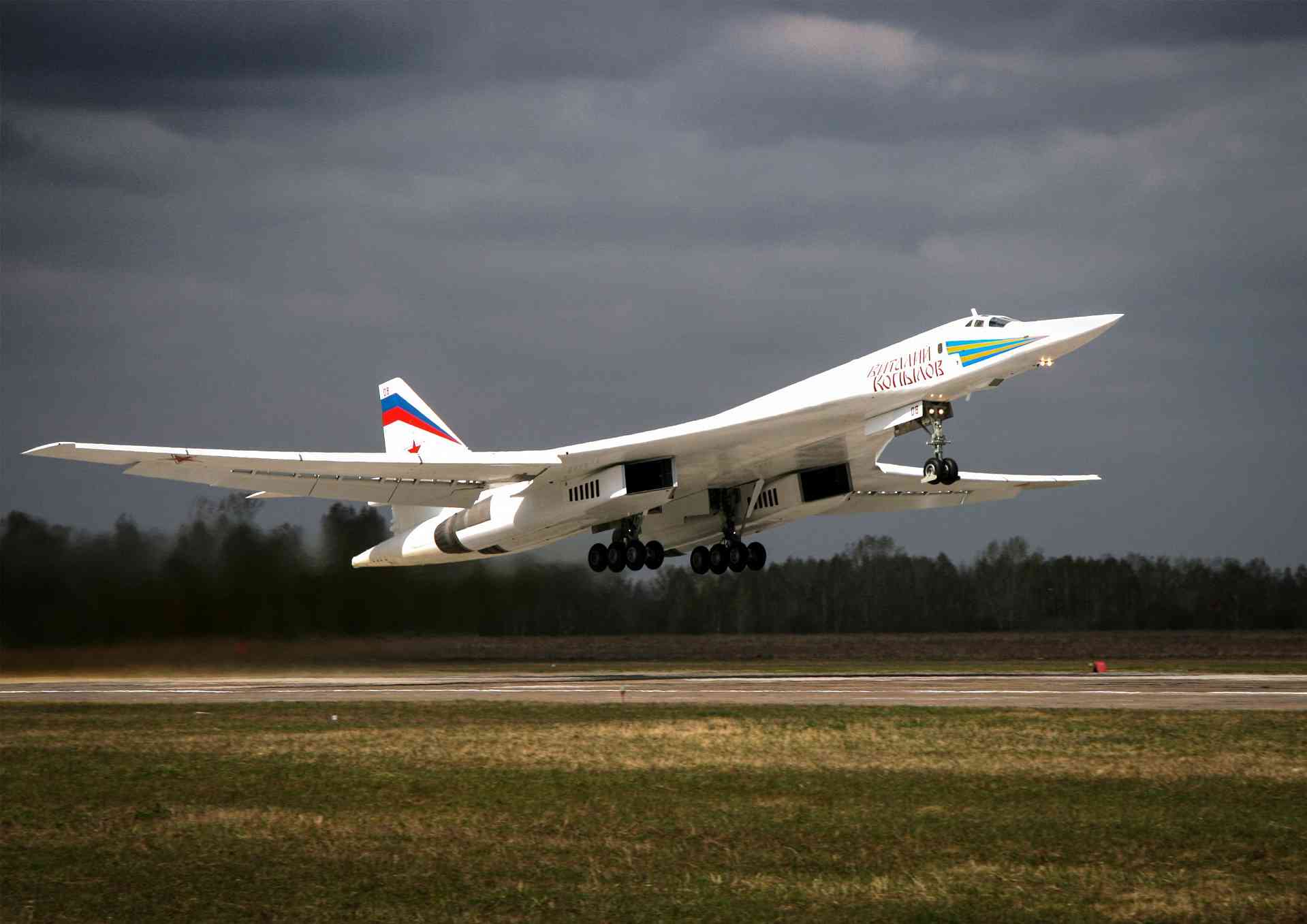 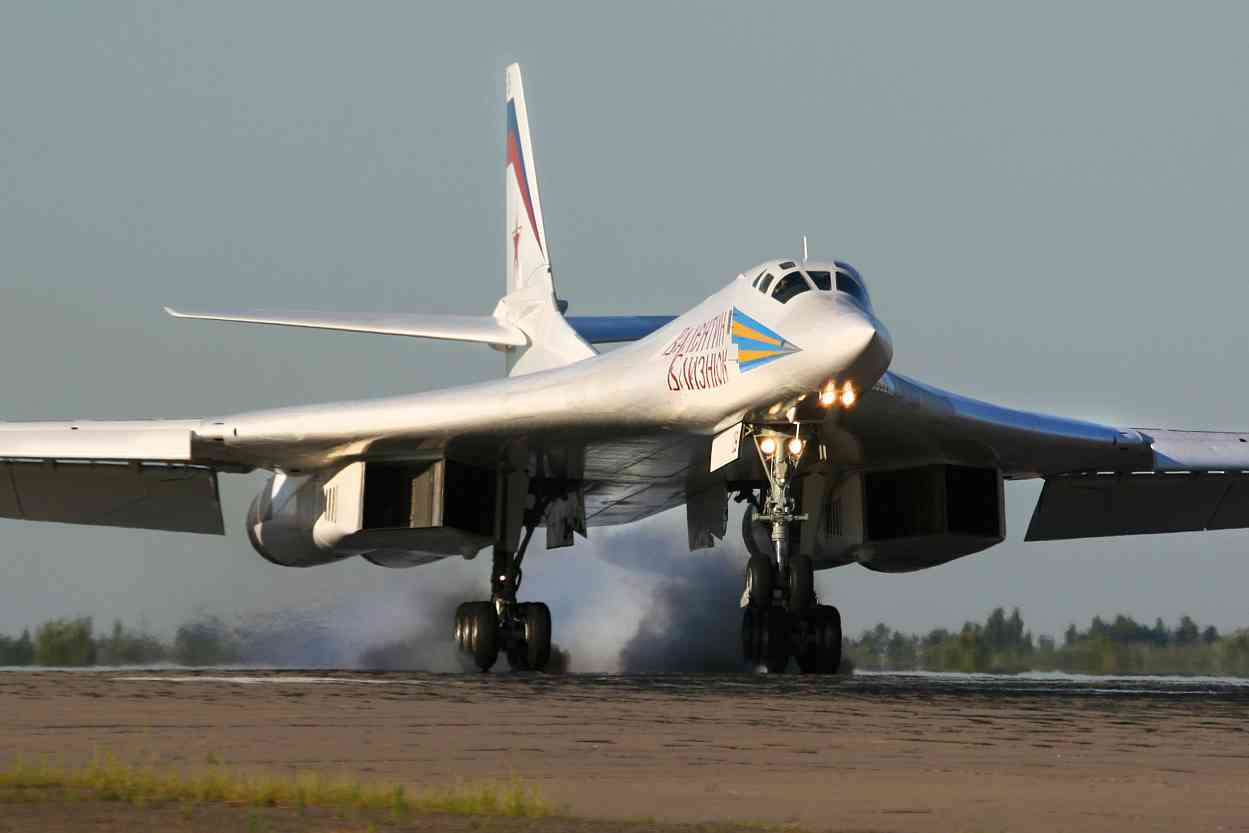 Tu-160 missile carrier bomber (NATO codification: Blackjack) is designed to destroy targets in remote geographic areas and deep in the rear of continental theaters of operations. It is the largest supersonic aircraft and variable geometry wing aircraft in the history of military aviation, as well as the world’s heaviest combat aircraft having the highest gross take-off weight among bombers. For its power and grace, Tu-160 was unofficially named “White Swan”.

High lift devices include slats, double-slotted flaps, spoilers and flaperons are used for roll control. Four engines are mounted in pairs in nacelles in the belly.

Two compartments to accommodate the payload are located in tandem (one after the other). The main materials of the airframe are titanium, heat treated aluminum alloys, steel alloys and composite materials. Tu-160 is equipped with a receptacle of the in-flight refueling system of a hose-cone type. 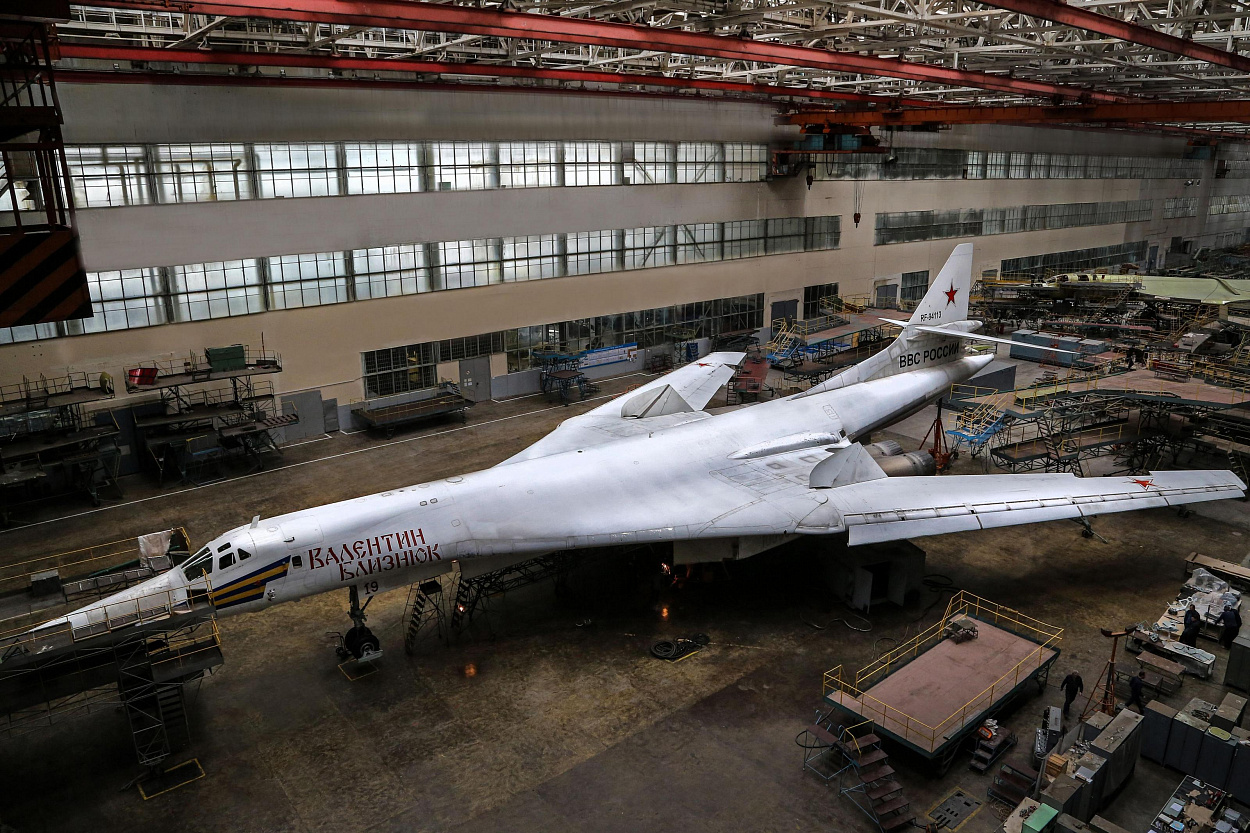 High performance of Tu-160 aircraft is confirmed by a number of world records
In October 1989 and in May 1990, “White Swans” performed several flights to set world records for flight speed and altitude

Tu-160 aircraft prototype was piloted by test pilot B.I. Veremey during its maiden flight on December 18, 1981. In October 1984, tests of the first production aircraft began. In April 1987, Tu-160 was first supplied to combatant forces of the long-range aviation in the Ukraine. By 2000, 36 Tu-160 aircraft had been produced. 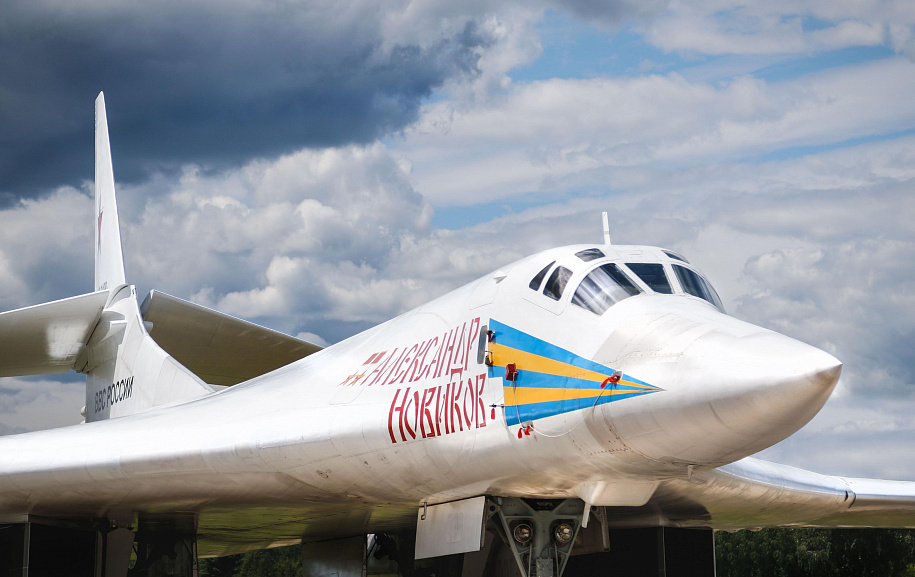 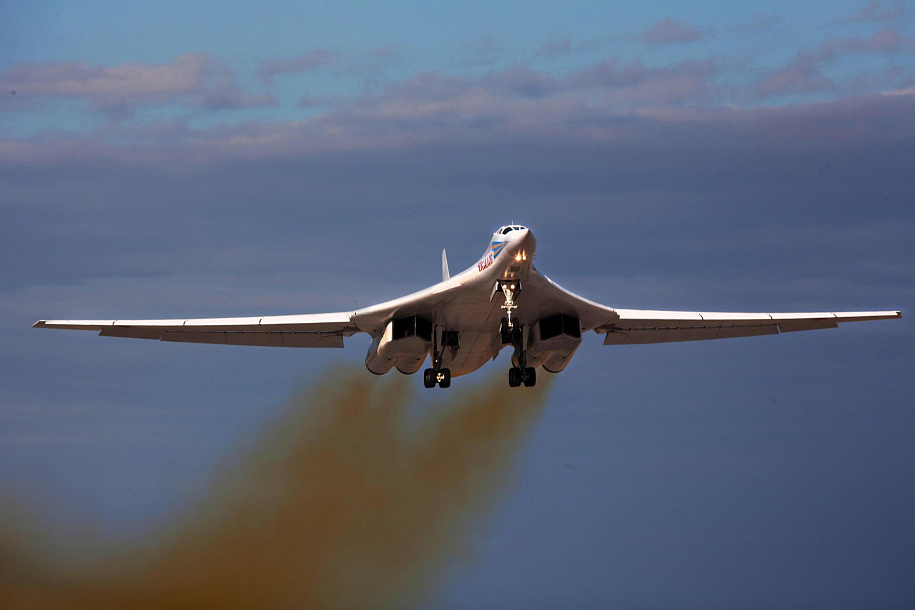 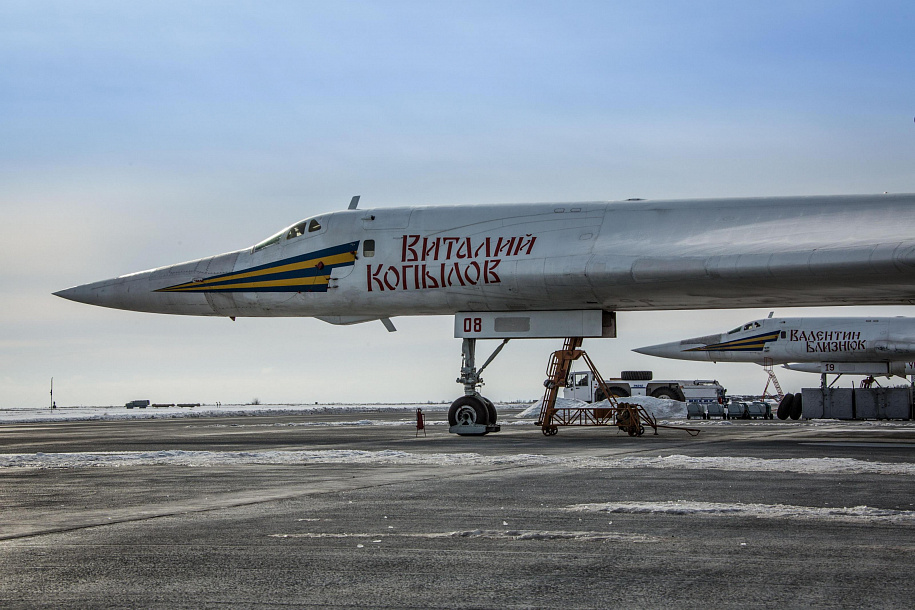 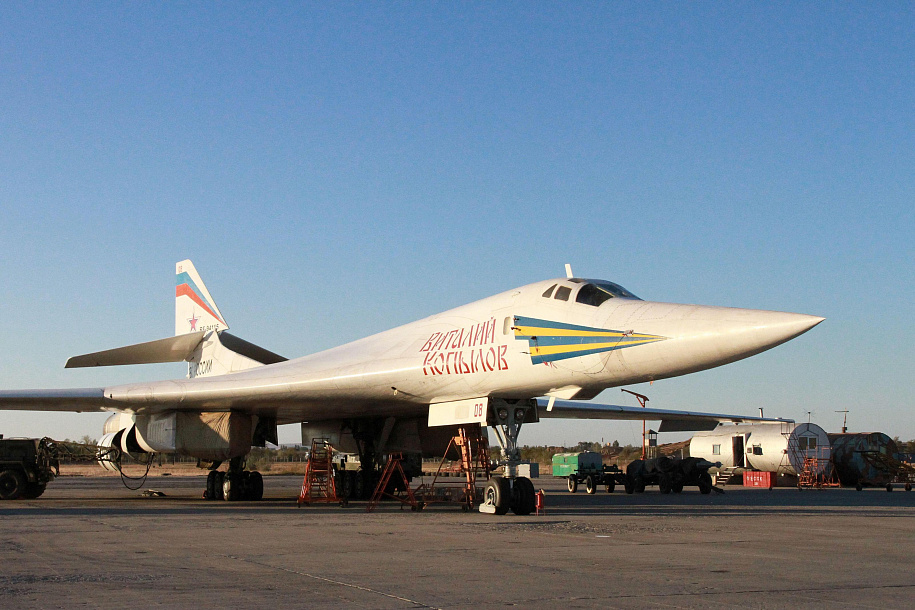 We use cookies to collect traffic data, analyze it, select suitable content and advertising for you, and give you the opportunity to share information on social networks. We also transfer information about your actions on the site in an impersonal form to our partners: social networks and advertising and web analytics companies. By continuing to use this site, you agree to the use of cookies in accordance with this notice.
OK