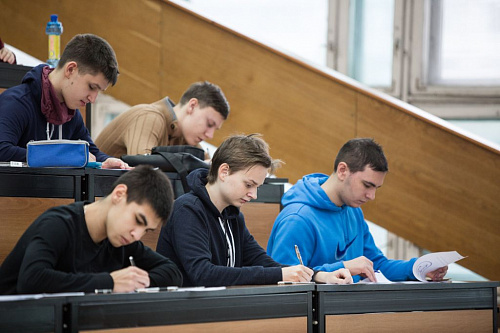 On November 26, 2016 the first phase of academic competition n.a. A.N. Tupolev for the beginners of 10-11 classes was held in Moscow Aviation Institute (NIU).

Tupolev PJSC in liaison with Moscow Aviation Institute conventionally arranges and holds the event for the fourth time.

“The academic competition n.a. A.N. Tupolev occupies the leading place among the events to build up human resources of our enterprise and it is intended to reveal the most talented and bright school children who will be engaged in the aviation area in the future” – noted Tupolev PJSC deputy general director for human resources Kirill Porvatov.

101 school children from 10-11 forms from 168 registered from Moscow, Moscow region and other cities of the Russian Federation checked their level of knowledge.

The second phase of academic competition is planned for spring 2017. School children who showed the sufficient level of knowledge based on the results of the first phase shall participate in the event. Upon completion of two phases of the academic competition groups of candidates will be formed for Tupolev PJSC employer-sponsored education at Moscow Aviation Institute, Bauman Moscow State Technical University, National Research University, Moscow Technological University state-funded places.
Other news 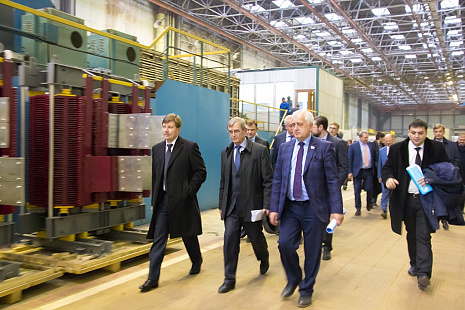 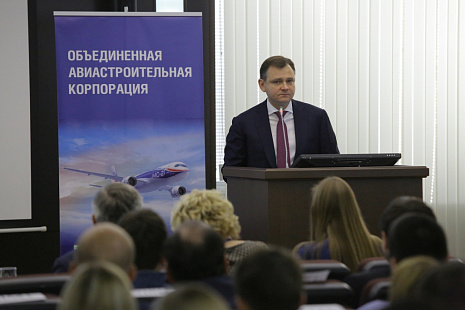 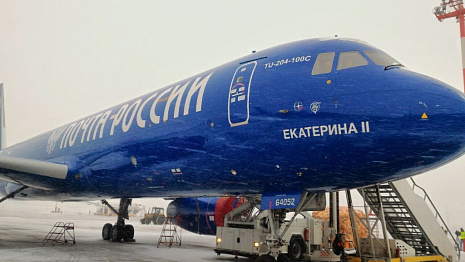 Event
Russian Post has started to operate two cargo aircraft Tu-204-100C
We use cookies to collect traffic data, analyze it, select suitable content and advertising for you, and give you the opportunity to share information on social networks. We also transfer information about your actions on the site in an impersonal form to our partners: social networks and advertising and web analytics companies. By continuing to use this site, you agree to the use of cookies in accordance with this notice.
OK