Tupolev is the leading Russian company for design, manufacture and post-sale support of missile carrier bombers and special purpose aircraft. It is the head enterprise of the strategic and long-range aviation division of the United Aircraft Corporation (UAC).

Tupolev PJSC is a team of thousands of professionals who are united by a common mission,ideas, business values and ethical principles.Our mission is to develop, manufacture and provide after-sale support for military, special and civil aircraft with priority needs of government customers, as well as achieve leading positions in the aircraft industry.

T
Traditions. We are aware and proud of the great history of our company. Tupolev Design Bureau established a second-to-none design school and gained quite an experience in engineering, scientific research and production. Our common goal is to be worthy of this heritage.
U
Unity. We have a united team that maintains the climate of confidence and good faith.
P
Professionalism. Each of us strives to develop our expertise and skills, improve our work methods and approaches, and perform our assigned tasks with high quality. Only the personal growth of each of us will enable to efficiently develop the enterprise as a whole.
O
Obligation. We comply with general practices, laws and regulations of the Russian Federation, as well as Tupolev in-house policies and procedures. Each of us is responsible before our colleagues and company for results and quality of the work performed, as well as for any mistakes made.
L
Leadership. We take responsibility for decision-making and results, we show and encourage initiative. Executives of all levels strive to set an example for their subordinates.
E
Esteem. We respect each other’s rights and freedoms, we esteem the professional experience of our colleagues, and we appreciate different opinions and points of view.
V
Vision. We share a common goal and we believe in what we do in our professional life.

Tupolev PJSC carries on traditions of the enterprise founded in 1922 by Andrey N. Tupolev, the greatest Russian aircraft designer and organizer of the domestic aviation industry.

About 280 world records for flight range and load-lifting capacity were set on Tupolev airplanes.

300
models and modifications of aircraft
Developed by the experimental design Bureau A.N. Tupolev

18 000
Tu-branded aircraft
Built since 1923, about 1000 of them delivered to 20 countries
Tupolev Experimental Design Bureau developed about 300 models and modifications of aircraft, about 90 of which were implemented in prototypes and more than 40 were mass produced. Since 1923, more than 18,000 Tu-branded aircraft have been built; about 1,000 of them have been delivered to 20 countries of the world.

Tu-155, a prototype based on Тu-154B aircraft, which run on alternative fuels (liquid hydrogen, later – liquefied natural gas) was created.

Tu-204, a medium-haul narrow-body passenger aircraft, which was developed to replace Tu-154 on airlines, was built.

three-engined ANT-9, the first passenger aircraft by Tupolev, was built. 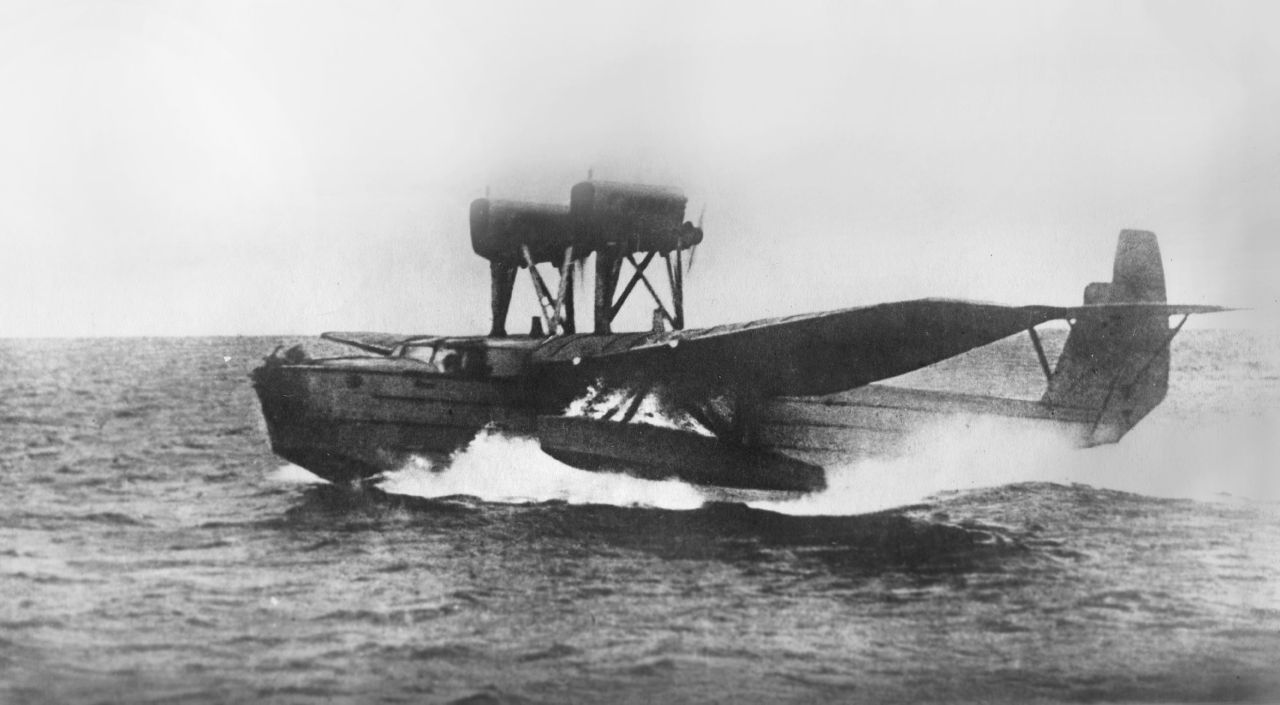 ANT-25 (RD), an all-metal cantilever single-engined low-winged aircraft with a high aspect wing, was built. ANT-25 performed a number of record flights including famous flights of Valery Chkalov’s and Michael Gromov’s crews across the North Pole to America. 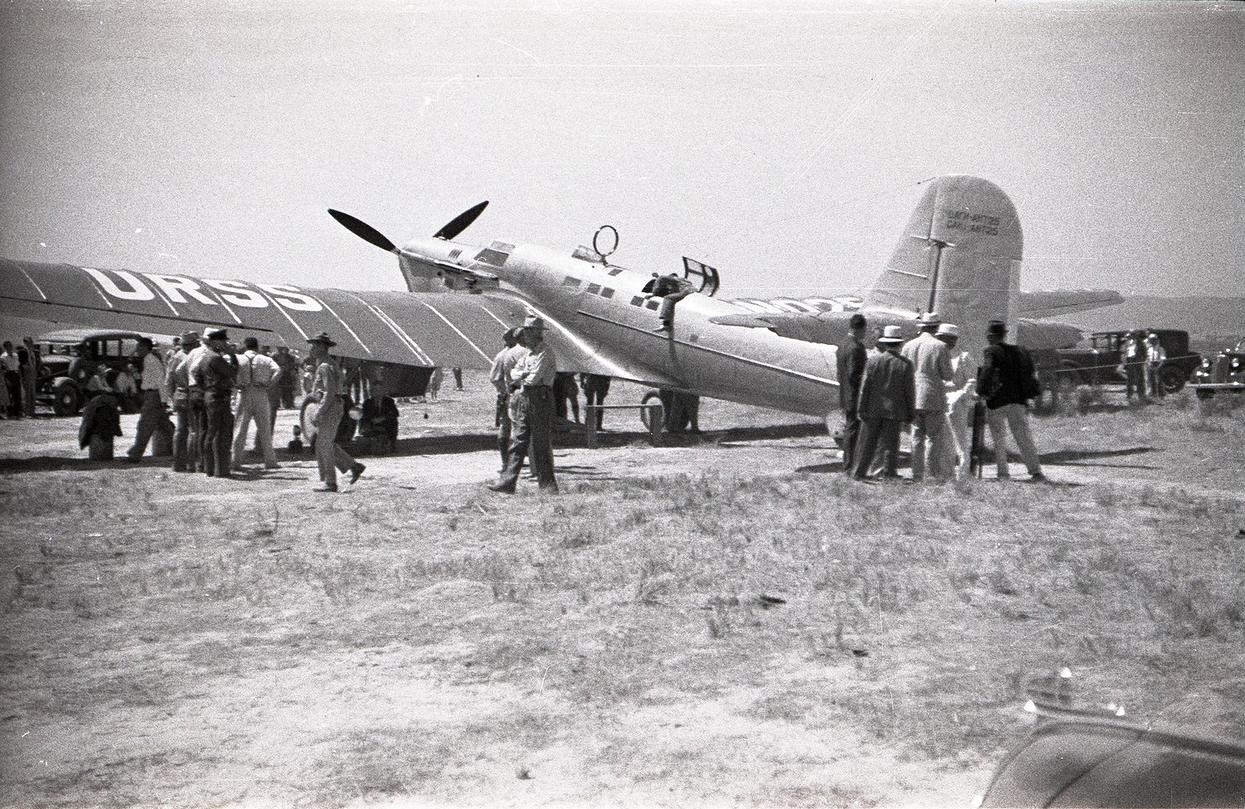 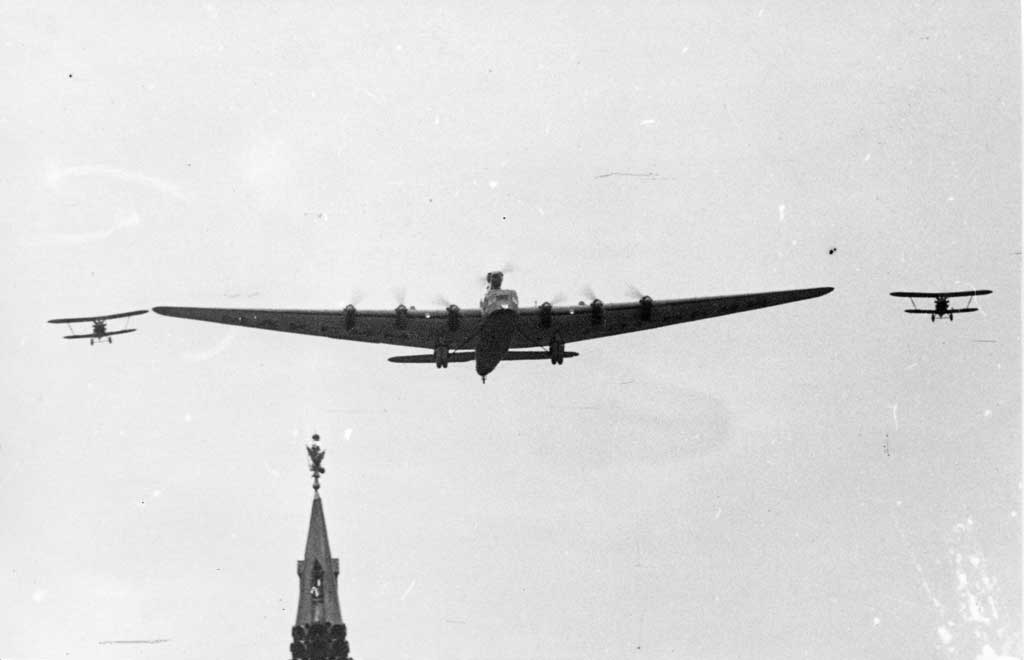 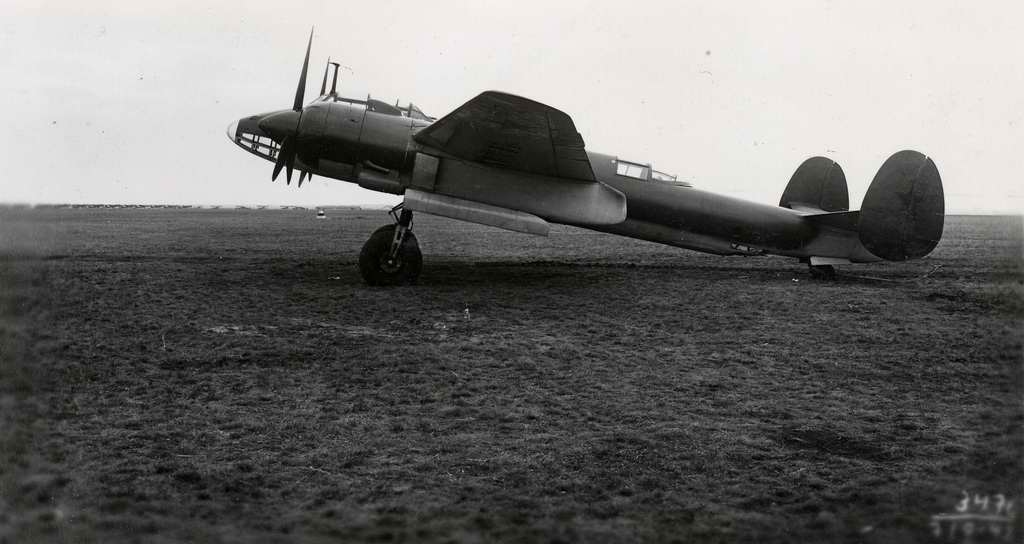 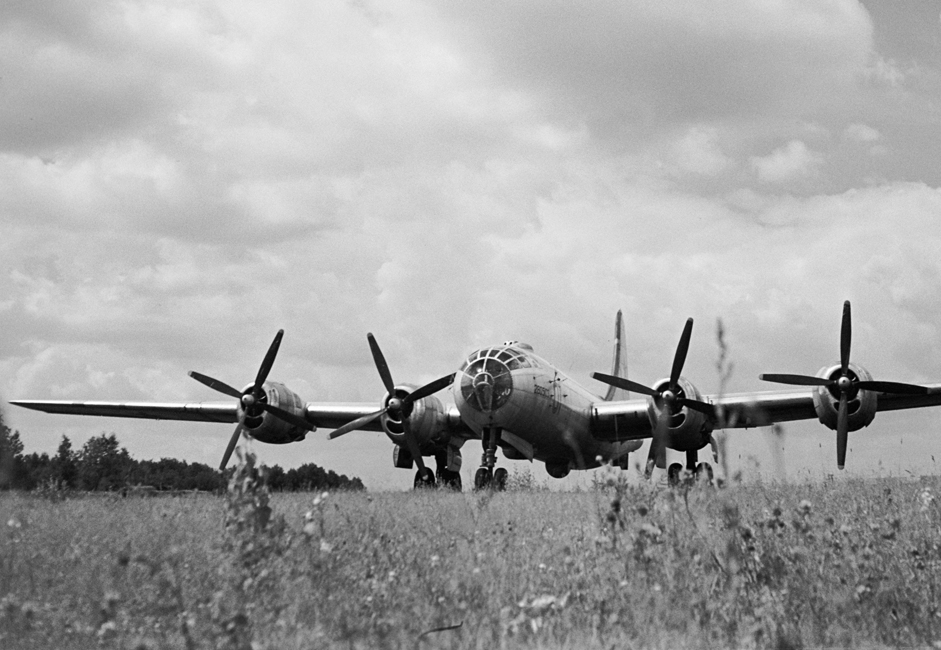 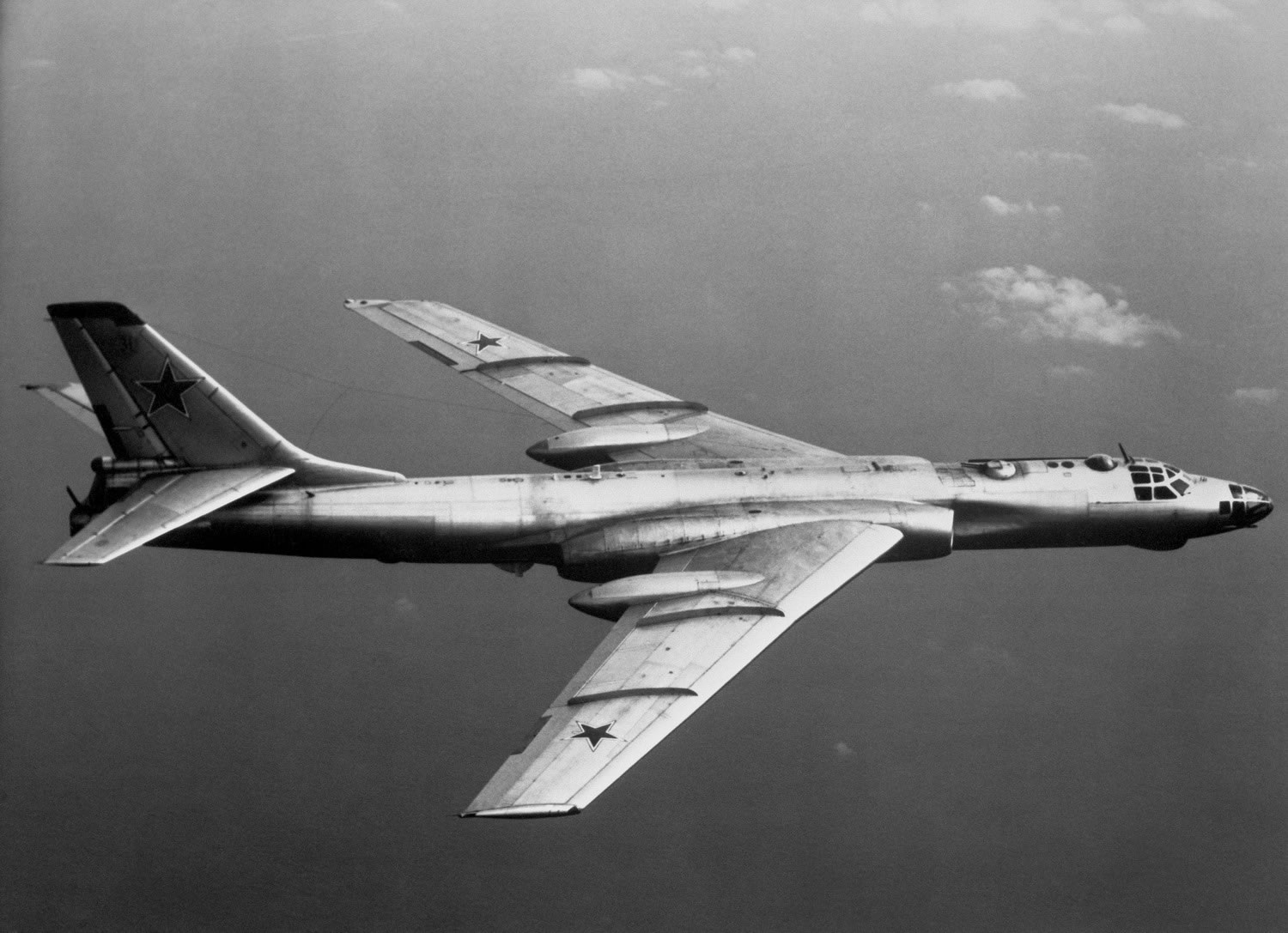 Tu-104, the world’s first passenger jet, which introduced the era of successful regular operation of passenger jet aircraft, was built. 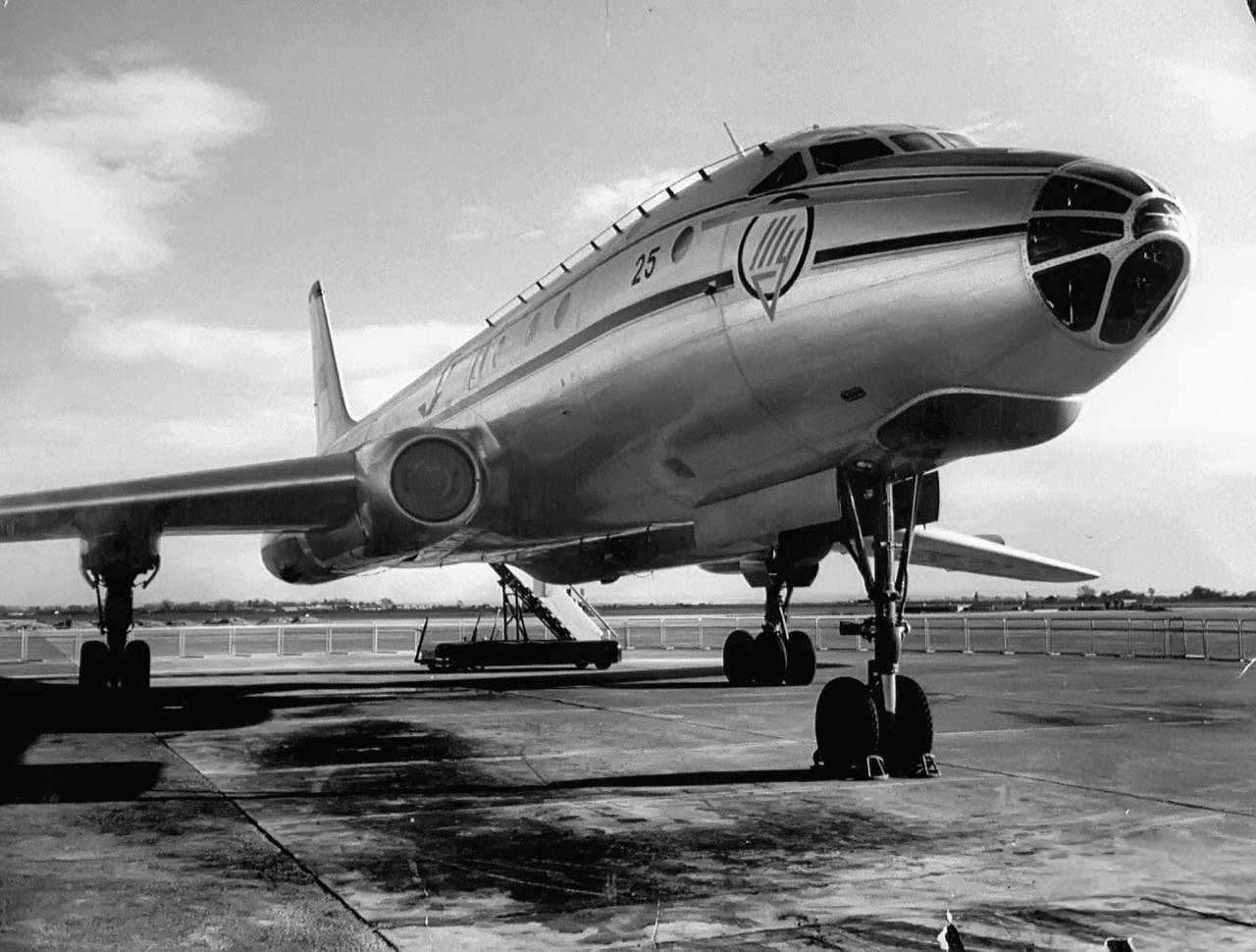 Tu-114, a long-haul passenger airplane based on Tu-95 bomber, was built. 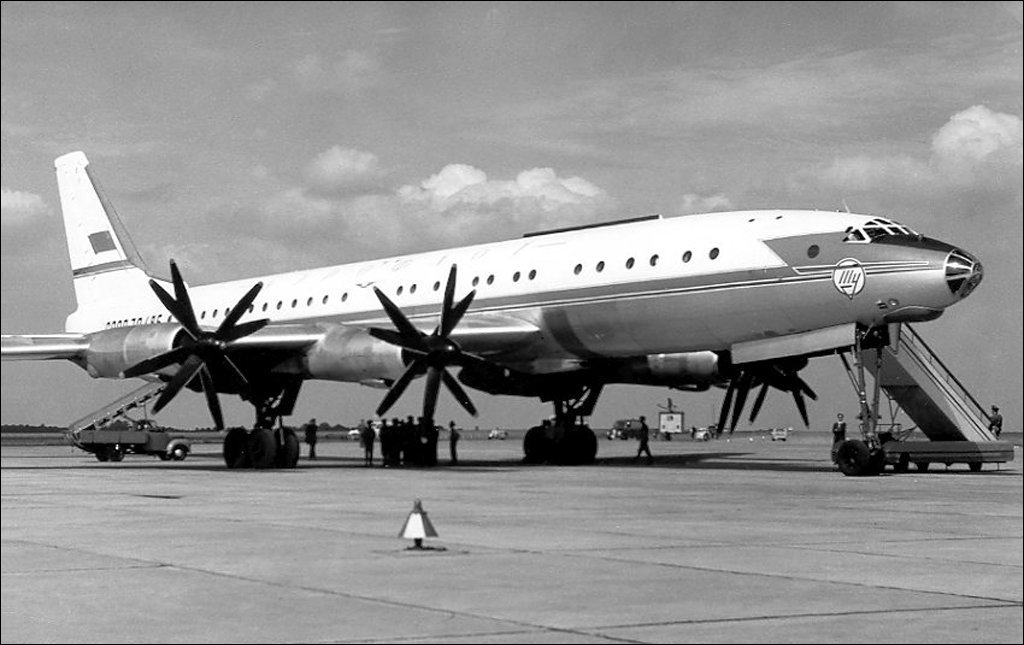 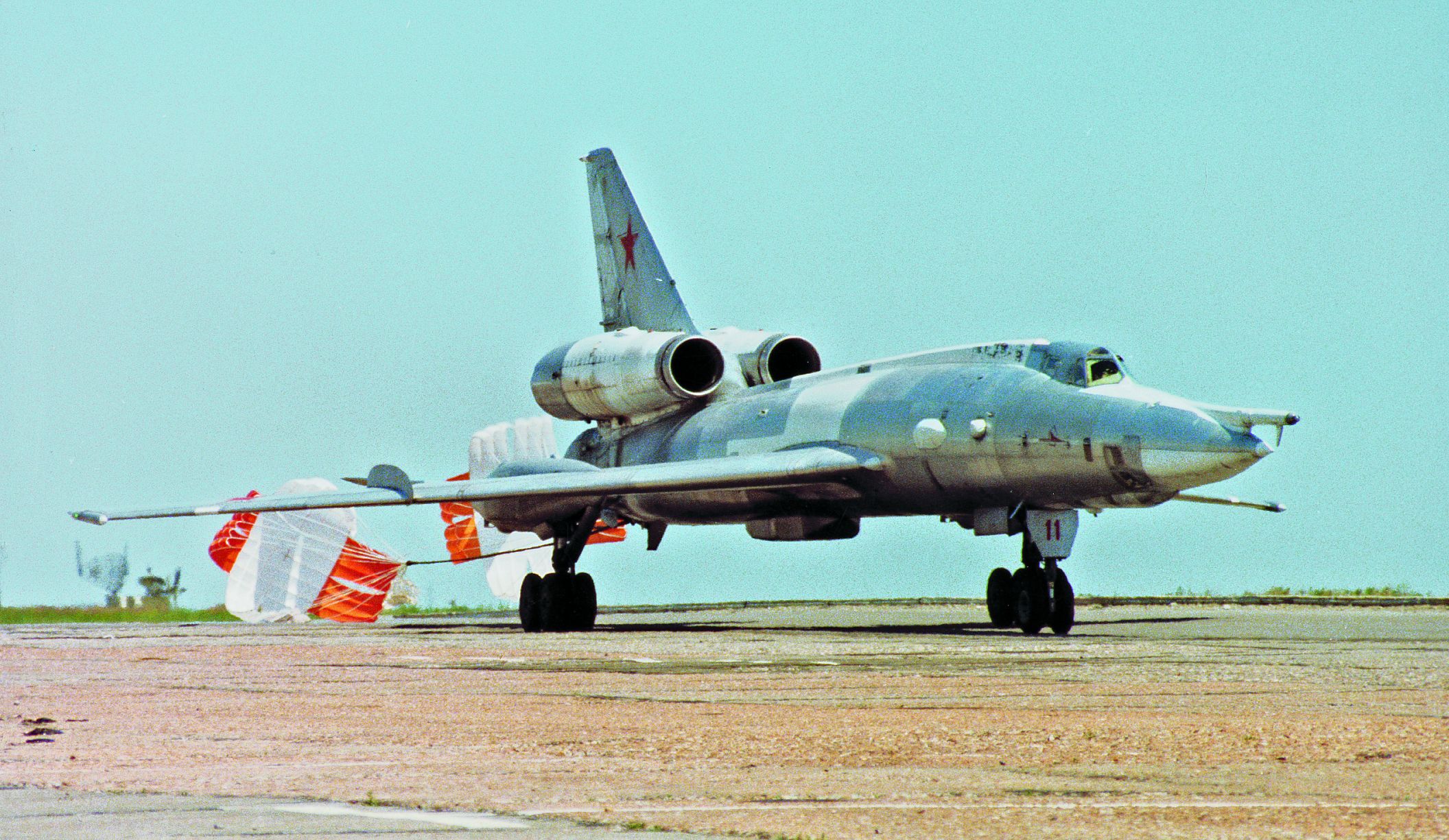 Tu-124, one of the world’s first passenger aircraft with dual-flow turbojet engines, was built. 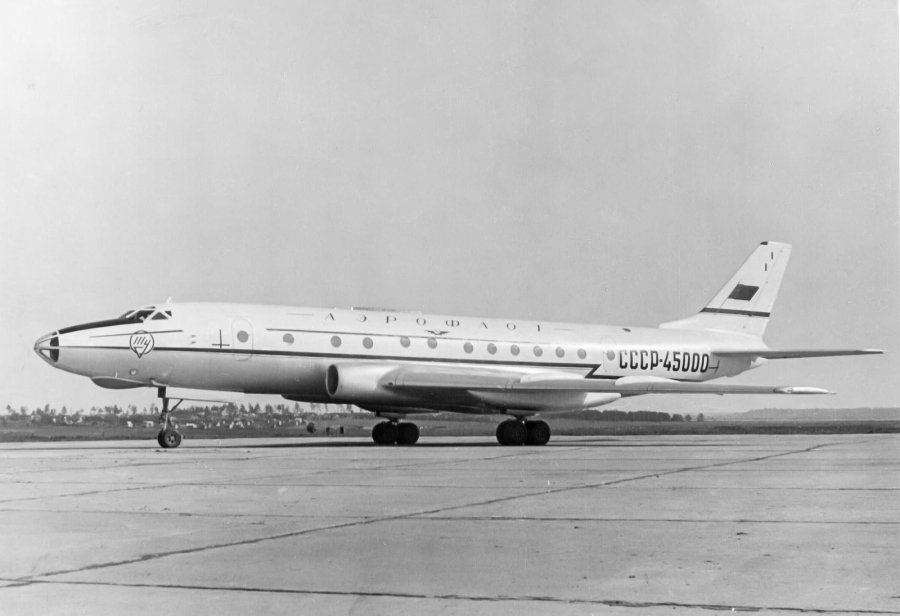 Tu-134, a short-haul passenger airplane for short- and medium-range operations, one of the most mass-produced domestic passenger aircraft, was created. 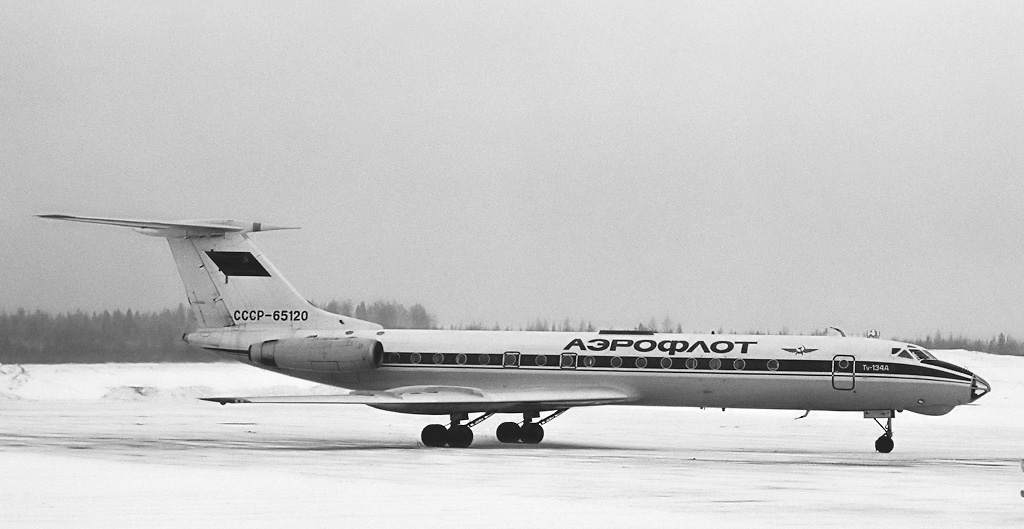 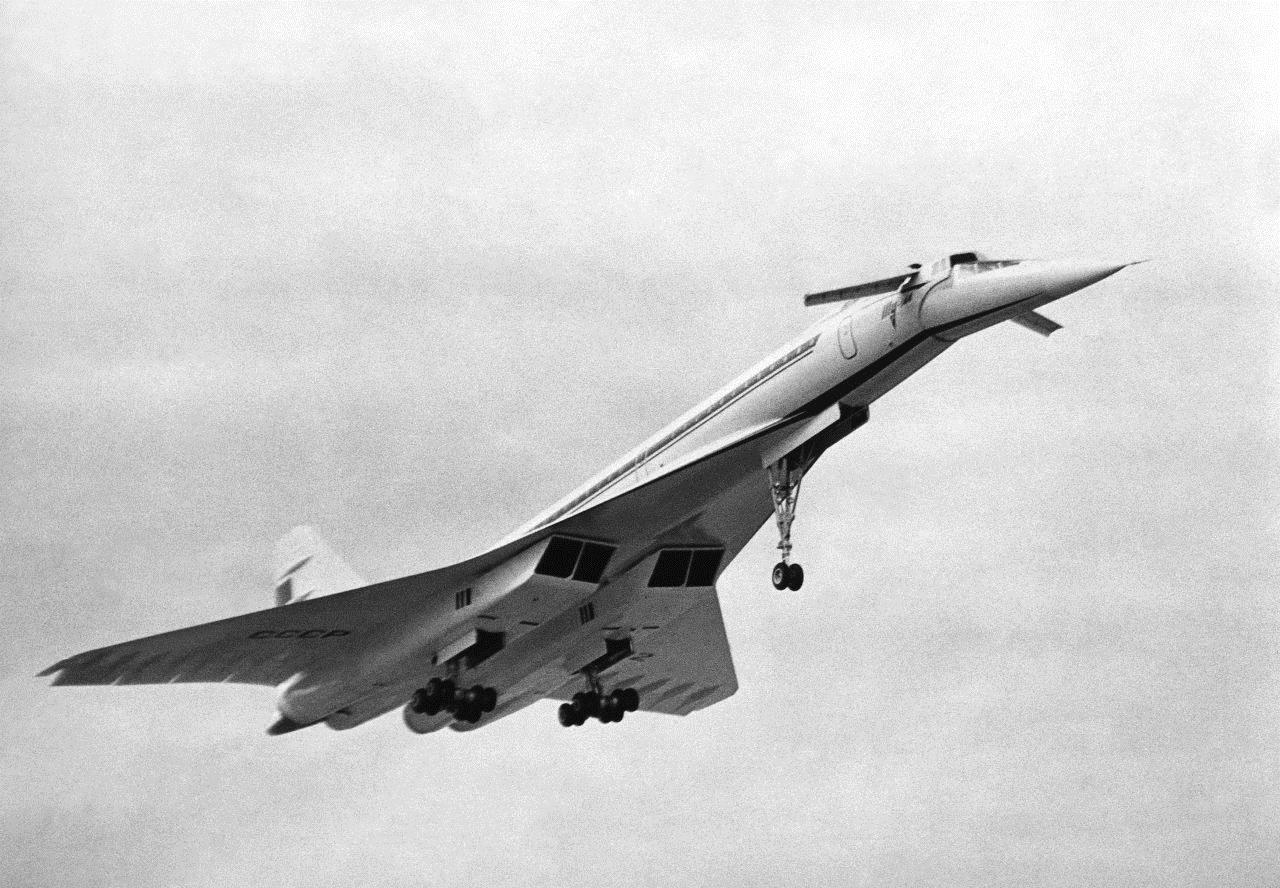 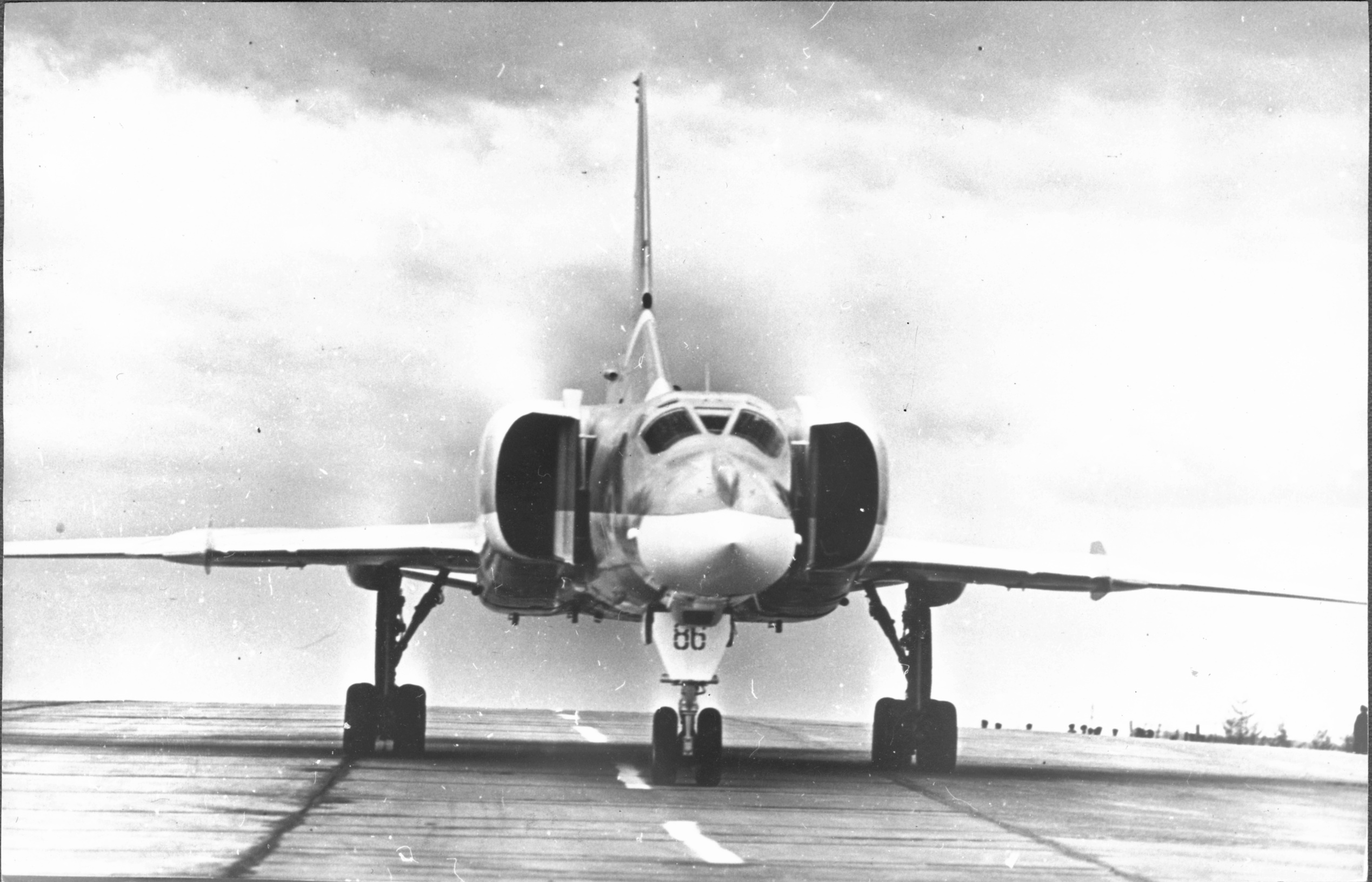 The first aircraft in further Тu-22М3 modification was built.